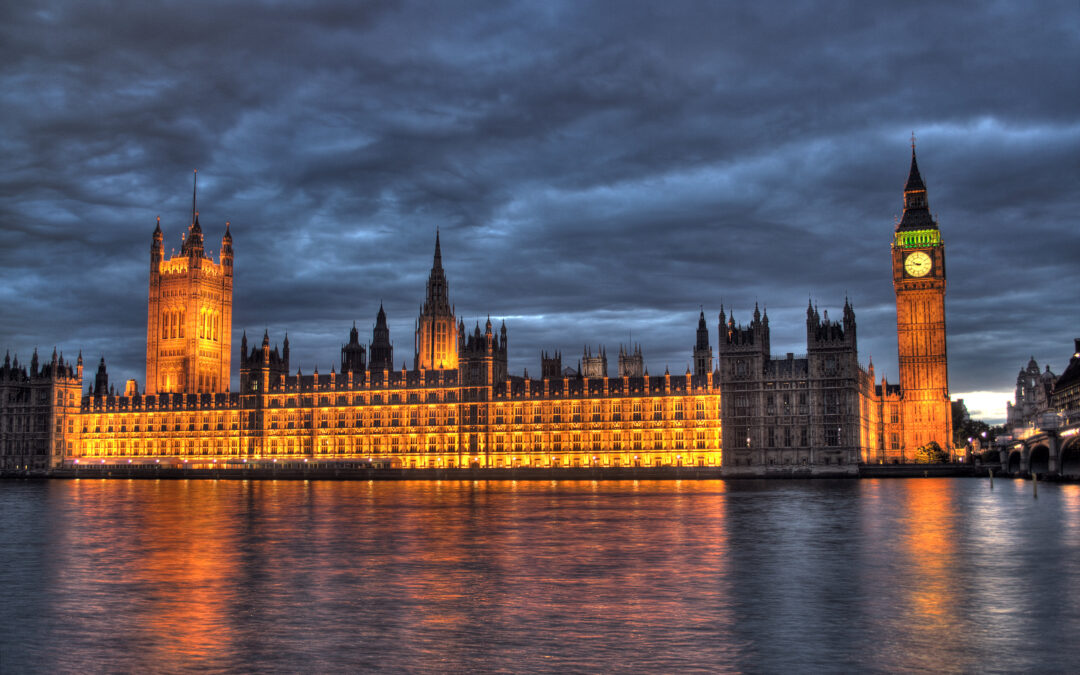 The meeting began with voting on the election of Officers. This resulted in the re-election of the following parliamentarians:

Those in attendance, reviewed the following events which the AGM hosted over the last year:

Plans for the APPG’s activities over the next year were also discussed with key moments for global education highlighted, such as the G7, Global Education Summit, Commonwealth Heads of Government Meeting and COP26. APPG members were pleased with the opportunities that remote activities had brought for bringing in a diverse range of speakers to the APPG’s events.

The impact of the Government’s proposed cuts to the UK’s aid budget were also discussed, in particular their implications for the FCDO’s education programming and multilateral commitments.

Finally, Baroness Sugg highlighted the upcoming report on girls’ education, and sexual reproductive health and rights, which the APPG on Population, Development and Reproductive Health is soon to release.