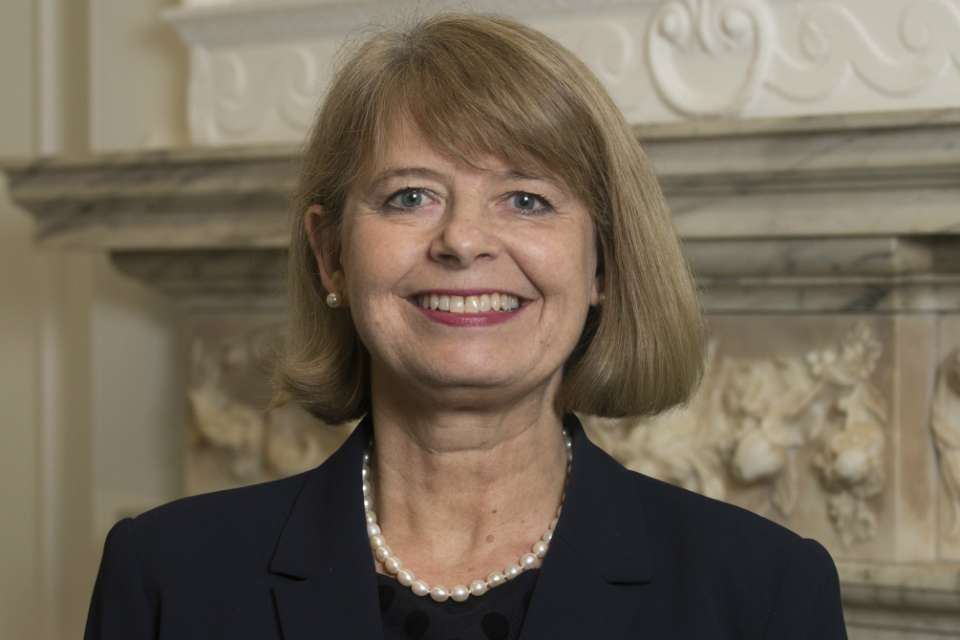 In a roundtable discussion in Parliament today, MPs quizzed Minister Harriet Baldwin on her department’s support for the Education Cannot Wait fund (ECW). ECW is the first ever global multilateral fund dedicated to delivering education for children in countries affected by wars, disasters and crises.

ECW was launched at the World Humanitarian Summit in 2016 by a coalition of international aid agencies and public and private donors to usher in faster and more sustainable education responses in crisis settings.

Since its start, ECW has reached more than 1.3m children and youth with quality education – of which 668,000 are girls – in 19 crisis-affected countries. But to this day an estimated 75m girls and boys globally have limited or no access to education due to crisis and conflicts around the globe – greater than the population of the UK.

From 2016-18, DfID pledged £30m ($38.7m) to ECW making it the third largest donor after Denmark ($73.4m) Canada ($53m). In the meeting today, MPs challenged the minister to continue to support ECW ambitiously, echoing calls from civil society to increase funding to £75m over the course of three years.

Addressing MPs, Minister Baldwin said that DfID will be scaling up its support for ECW but would not say by how much, repeating what she had said in response to a question from Mike Wood previously. She explained that replenishment will take place at the UN General Assembly (UNGA) and that the amount that the UK pledges will be decided once a full assessment has been carried out, assessing how well ECW is delivering against its mandate.