Send my Friend to school campaigners take action in Parliament 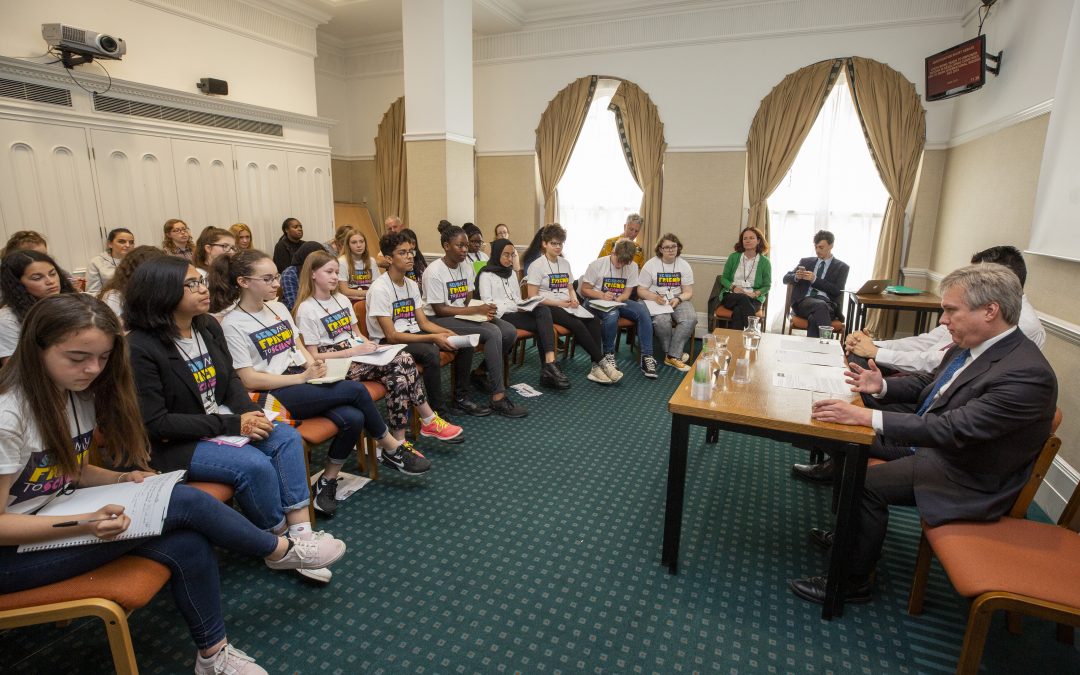 Today in Parliament, the APPG hosted a group of twenty young people aged 14 and 15 from ten schools. The ‘campaign champions’ have been leading the Unlock Education for Everyone campaign, in which thousands of schools across the UK have been calling on the Government to give all children the chance of an education.

The day began with a reverse select committee session, in which the young people quizzed Stephen Twigg and Henry Smith from the International Development Committee on their commitment to deliver education for all.

The champions asked the MPs for their thoughts of the Education Cannot Wait fund and the UK’s Voluntary National Review (VNR) of its implementation of the SDGs. They also asked more personal questions, about the MPs’ own education and how it might have been different if they had been born elsewhere in the world. 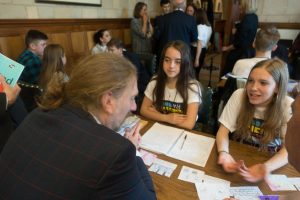 Following the committee session, the young people did a drop-in where 39 MPs came to hear from the young people. The young people explained how currently there are 262m children locked out of education and many more who are in school but not learning. They urged MPs to press the Government to go further in their support for education for marginalised children.

The day concluded with a meeting with DfID Minister Harriet Baldwin, who spoke about how DFID are working towards meeting Sustainable Development Goal 4 (SDG4). The campaign champions reiterated the scale of the education crisis and urged Minister Baldwin to support the Education Cannot Wait fund by pledging £75 million over three years to the organisation during its replenishment moment. 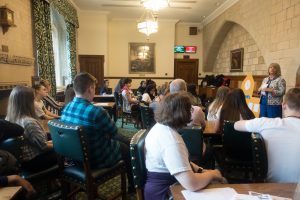 Minister Baldwin made clear her support for the campaign and thanked the champions for coming to Parliament to speak to her. She emphasised the government’s support for education for marginalised children and reassured the young people that DfID will scale up its support to ECW but that the specific amount will be announced closer to the pledging conference.